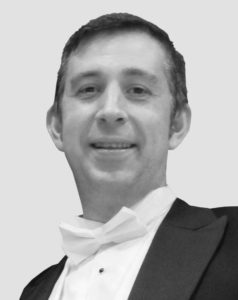 Colin has enjoyed great success with Belfast Operatic Company including an Association of Irish Musical Societies award for Best Chorus (Beauty & the Beast 2010) and A Nomination for Best Musical Director for Titanic The musical 2012 (performed especially to commemorate the 100the anniversary of the sinking.)

Colin is much in demand as a conductor and orchestral trainer throughout Ireland and has worked as a consultant to many youth ensembles and performing arts groups. He regularly takes part in conducting workshops and master classes throughout the UK. 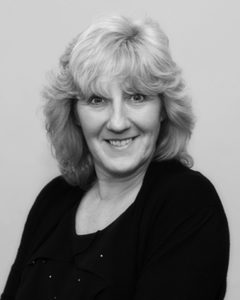 A member of Belfast Operatic Company for several years, Laura Kerr has played the roles of  Dolly Levi in ‘Hello, Dolly!’, Alice Beane in ‘Titanic: The Musical’, Annie Oakley in ‘Annie Get Your Gun’, Adelaide Adams in ‘Calamity Jane’, Mrs Fezziwig in ‘A Christmas Carol’ and the Wicked Stepmother in ‘Cinderella’. She also reprised the role of Miss Hannigan in ‘Annie’ at The National Concert Hall, Dublin. Laura performs regularly with the Lambeg Players including Summer Theatre. She was part of the production team for the Grand Opera House summer theatre project ‘Grease’ and ‘Our House’.

Laura is a primary school teacher where she conducts the choir and directs school productions. Recently her choir got through to the final stages of the School Choir of the Year. 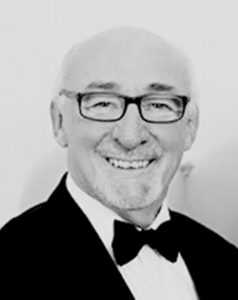 Wilfie has spent a lifetime in theatre and is regarded as one of Northern Ireland’s leading musical theatre directors.

To name a few from his catalogue of productions- HMS Pinafore, La Vie Parisian, Trial By Jury, Oklahoma, The Mikado, Kiss Me Kate, Hello Dolly, Annie Get Your Gun, Calamity Jane, Fiddler on The Roof ,Orpheus in the Underworld, A Christmas Carol,  Beauty and the Beast, Rogers and Hammerstein’s musical version of Cinderella and Sister Act , Alice in Wonderland , My Fair Lady, Jeykel and Hyde, Adam’s Family and the Irish premiere of Titanic. The Centenary performance in the GOH in April 2012 gained Wilfie yet another Best Director award from the Association of Irish Music Societies in the Gilbert section and along with it a Best Director award in the Sullivan section for his production of The Sound of Music making him the first director in the North to receive this accolade and the first in Ireland for seventeen years. Wilfie is also a performer in his own right has received many best actor awards including a Best Actor nomination at the prestigious International Gilbert and Sullivan Festival at Buckston, England. 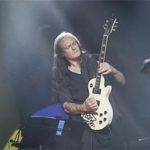 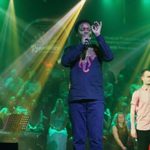 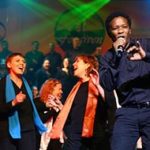 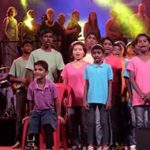 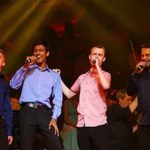